Quarter, Half, Dotted Half and Whole Notes - Piano Lesson 5

​About Note Durations:
A note duration tells you how long to play a note.  A combination of note durations along with time signatures help construct the rhythm of a song.  Examples of note durations are quarter notes, half notes, dotted half notes, and whole notes.  Rhythm is often made of beats (or counts) and divided by how many beats are in each measure.  A quarter note gets one beat, meaning you will play the piano and count to one.  The faster you count, the faster the tempo is in a song.  So, you can count to four really fast with each count being much faster than a second, or you could count to four very slowly.  You are still counting to four, you are just changing the speed in which you are counting.  Now onto the half note.  The half note gets two beats; so you will play the note and count to two.  The dotted half note gets three beats and the duration with four beats is the whole note.

Finger Numbers:
Same as the music alphabet, the idea of finger numbers should becoming more familiar. Finger numbers is something you will always need to understand and practice.
​ 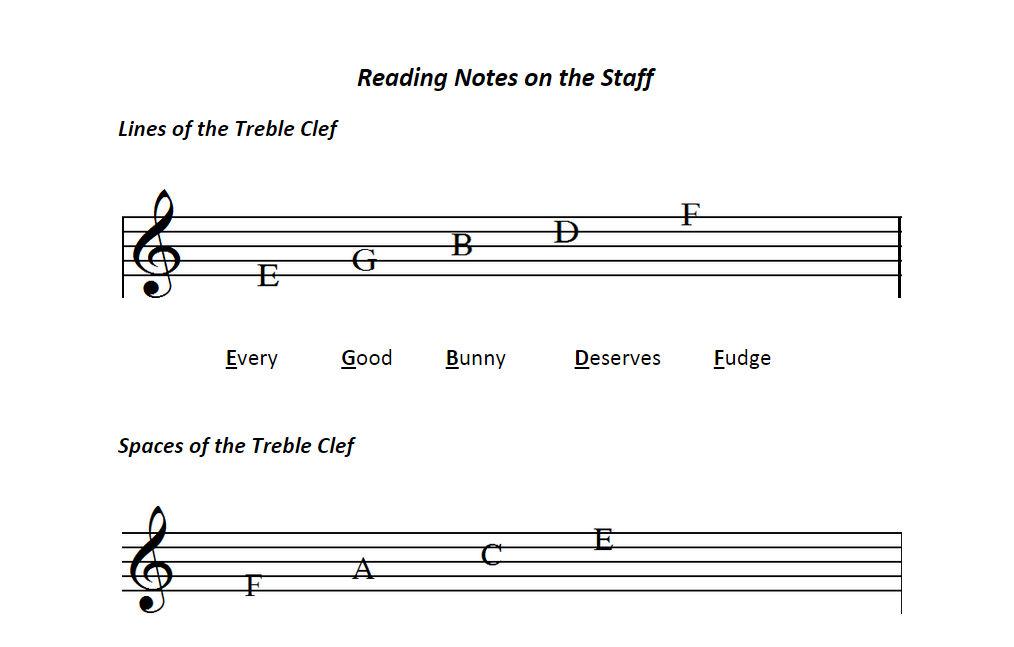 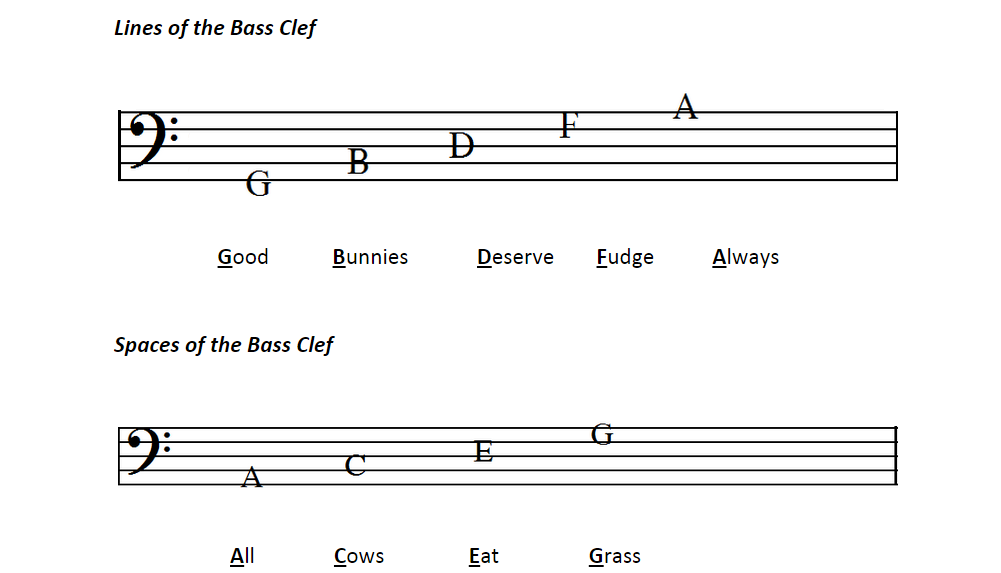 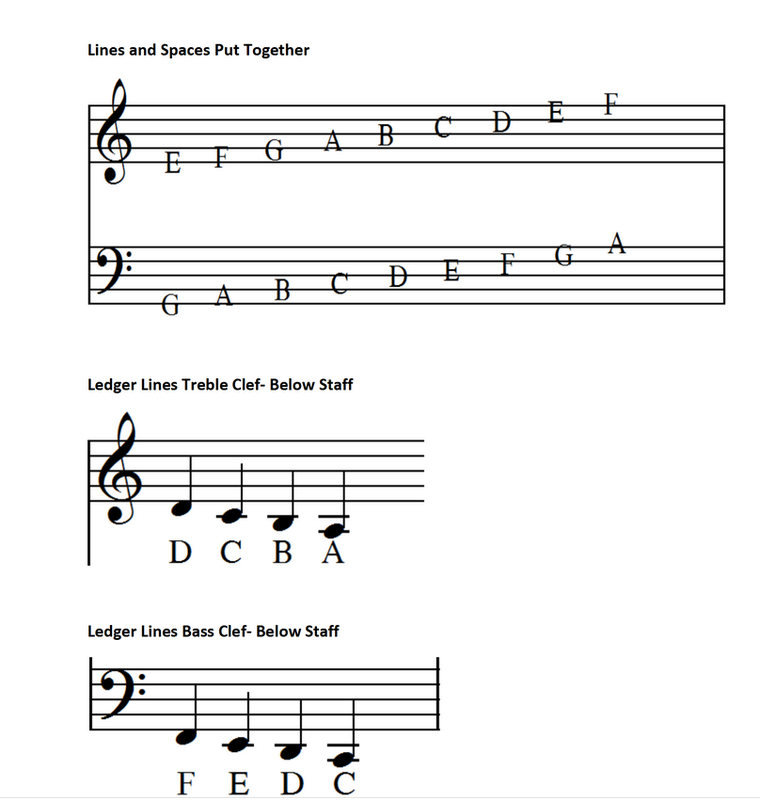